If you are a first-time parent and perhaps have spent limited to no time around babies or newborns, then you likely have no idea when your baby should reach this important developmental milestone. Don’t worry. As a first-time parent, there are many baby talking milestones that you have to look forward to, and they all come during specific stages of development.

Eventually, at around 4 months old (for most babies, but not all), before they gain the ability to form words, babies try their best to imitate the sounds that they hear, mostly from their parents or other people around them. This is referred to as baby babble. 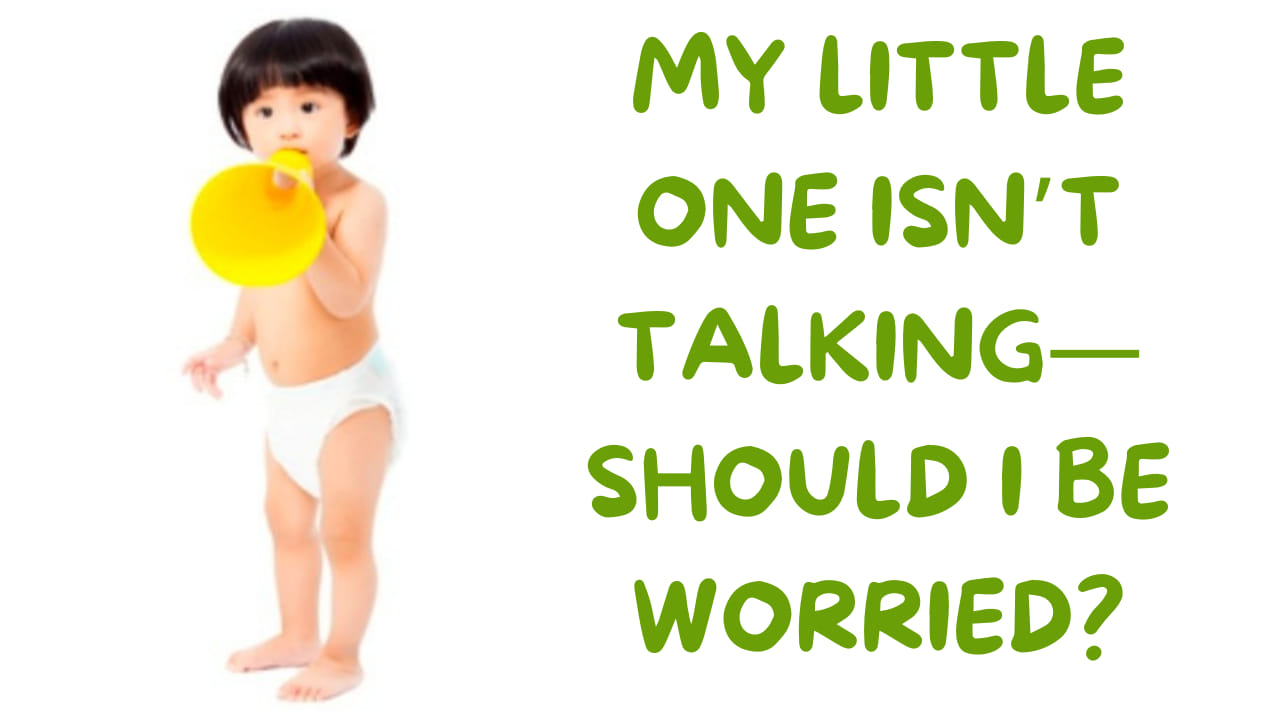 By the end of 3 months

By the end of three months, your child might:

By the end of 6 months

By the end of six months, your child might:

Popular posts from this blog

June 18, 2019
Nalangu Maavu or herbal bath powder is made with many ayurvedic & natural ingredients like Avarampoo (Cassia Auriculata), Kasturi manjal (Curcuma Aromatica), Poolan kizhangu (White Turmeric), Vetiver (Khus Khus roots), Vasambu (Acorus Calamus), and then several different medicative ingredients. they're prepared with a mixture of herbs, roots, and flowers to safeguard the skin from any environmental damages.  This herbal powder is being known by many names one in each of them is Thuvalai podi(Powder) or Thevalai podi. Nalangu maavu is especially suggested for newborn babies, infants, toddlers, and ladies. When the herbal powder is used regularly, there's no need for soap or body wash for bathing. This herbal powder also can be used for daily face wash and can apply as a face pack. Benefits of Nalangu maavu or herbal bath powder: 1) They contain 100% Natural & herbal Ingredients.  2) Very Skin Friendly.  3) No Artificial Fragrance is added.  4)
1 comment
Read more

June 28, 2019
Dhristi pottu for babies | Black bindi benefits | Homemade kajal and bindi for babies There is a traidition to put dhristi pottu or black bindi for newborn babies to avoid any negative and unwanted energies around our baby. Dhristi pottu should be there on baby everyday so that bad energy or any kind of bad vibes will not come near our babies. Some of us will also draw eyebrows with kajal. Applying kajal on their eyebrows is optional. Some will think baby's eyebrow will grow fast and will grow more darker if kajal is applied. But it is not absolutely true. Its just for removing dhristi or negative energies from our baby. Nowadays, newborn's skin and babies skin are very sensitive towards any kind of chemicals. So, we mothers should think and decide whether to use store bought kajal to use on babies. There are many ways to prepare kajal or black bindi at home. Here, I am going to share the two important bindi preparation for babies. 1). Dhristi pottu / bindi
Post a Comment
Read more

December 03, 2019
How to choose the right booster chair or  feeding chair for your baby? A short guide and some bits of view on how to look for a reliable and sophisticated booster chair for your cherished little one. Being a mother is hard on one side and being able to choose the right baby products for your child is way harder on the other side. It took around 15 days to research on booster chairs. Initially, I thought of going to the nearby baby store and buying it. My husband said that the stores don't have many options and varieties to look for. Also, the pricing is very high. Then, I searched online and got myself into a very confusing situation on which booster chair to buy. I wanted it to be perfect for my son. I did not want to get disappointed and return it afterward. After putting so much time and effort into my research, I finally landed on this particular one which I am going to review. I bought it and my husband received the package. I asked him to open it immed
3 comments
Read more